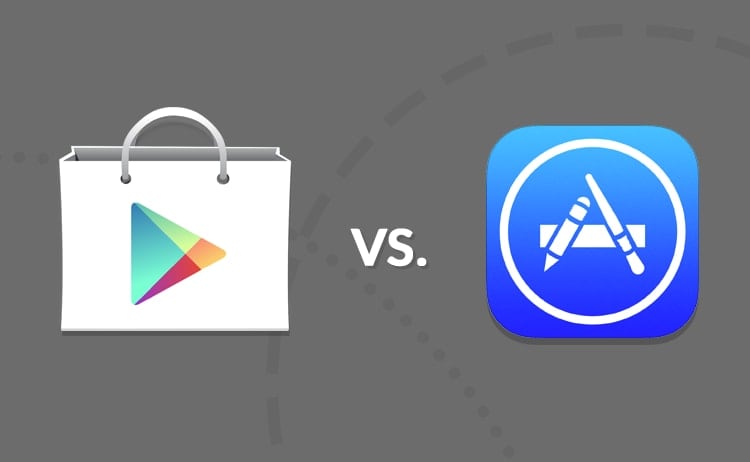 For an updated version of this post, read this!

Users come to Google Play and Apple’s App Store for the same purpose – to Install an app. The elements you find there are basically the same – an icon, image gallery, descriptions, reviews, and maybe a video.

And yet, the layout of these elements are different, which cause some striking behavioral differences between the 2 different stores. We’ve run a series of tests comparing Google Play to the App Store, in which all other elements remained the same – same targeting, same creatives, same product – and this is what we’ve found:

If you read our previous post, you know that App Store users are split into two categories – Decisive Visitors, who choose whether or not to install based only on elements visible upon page load, and Exploring Visitors, who interact with your page elements (i.e. watching a video, scrolling your image gallery, etc.) before making their decision.

Perhaps the most significant difference between Google Play and iOS is that Google Play users are 40% more likely to show decisive behavior. This comes down to layout – with a prominent Feature Graphic on the top of the page and the screenshot gallery dipped beneath the fold, users get a more complete visual picture in Google Play, whereas in iOS it’s clear that there is a scrollable image gallery to complete your messaging.

What this means for you is that in Google Play, you need to focus the majority of your resources on the elements that Decisive Visitors see – the Featured Graphic, Icon, Rating and Short Description (1 – 2 lines before “Read More”). These elements need to have your best USPs and messages. 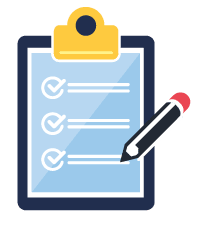 Test out your Video to understand what your most compelling elements are, where users drop-off, and what seconds push visitors to install. Interestingly, though Google Play users are more likely to play the video, iOS visitors are 22% more likely to complete the video. iOS restricts you to a 15 – 30 second video, which users are more willing to watch until the end. 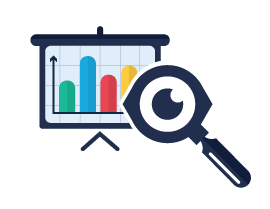 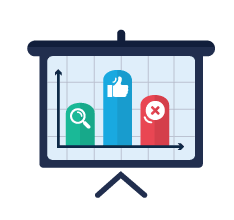 Finally, in Google Play the description gets 25% more clicks on “Read More” as in the App Store. Again, this is all layout – the Description is shown above your image gallery and above the phone for Android users, giving the “Read More” link more prominence. In the iOS App Store, your first 1-2 lines are what is crucial, especially when looking at newer iPhone sizes which have a large enough screen that the description text appears above the fold. 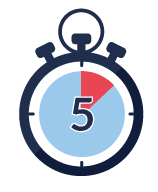 Practically, knowing these differences should help structure your testing priorities. In the App Store, you want to focus first and foremost on your Image Gallery. In Google Play, you need to focus on both your Featured Graphic and your video with high priority.

If you’re ready to roll on these, get in touch!

Esther is a UX nerd with a natural aversion to sunrise, morning people, and birds. After consulting on website UX for clients like Disney, Walmart, and Skype, she moved into the world of mobile and now obsessively searches for new App Store tricks to share with her clients and random passerby. Hobbies include coffee, hula-hooping and making soup.